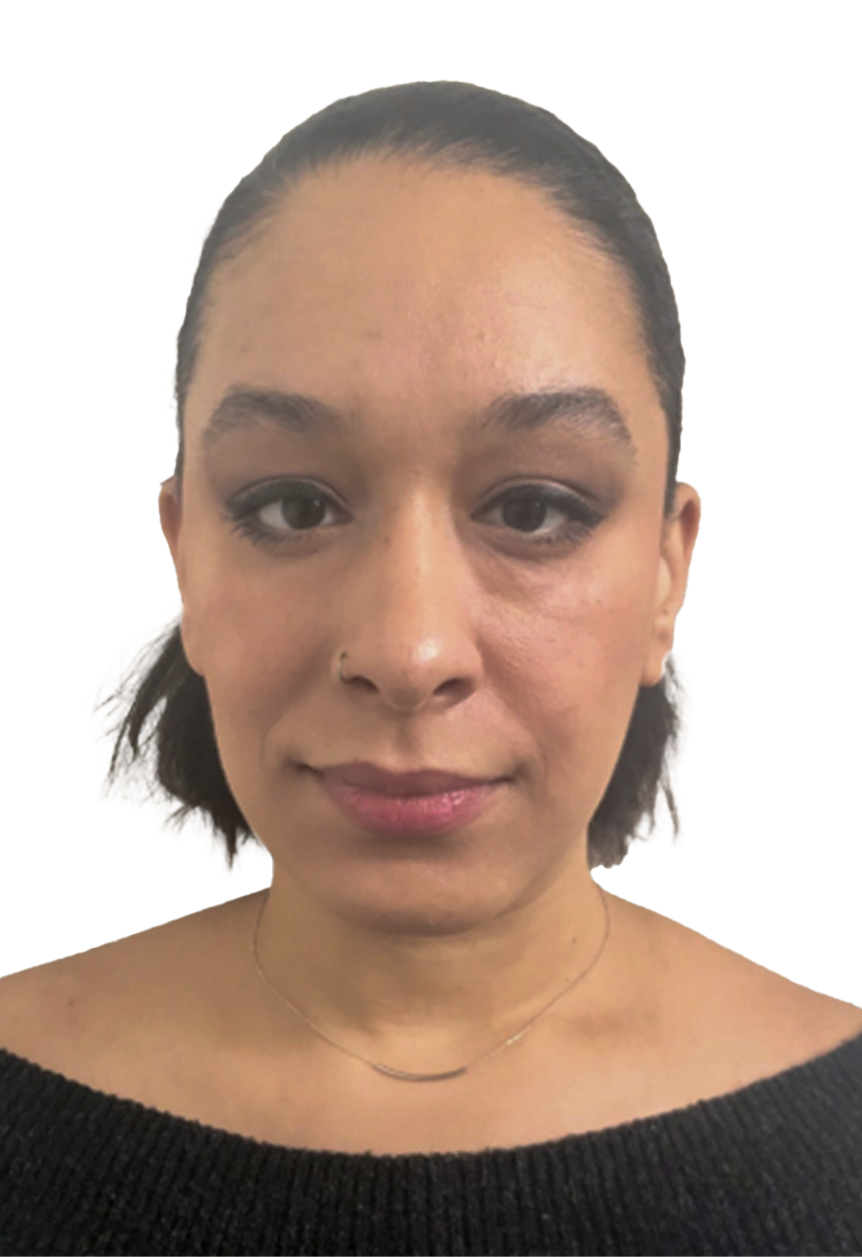 Favourite children's book you have read: There are so many books to choose from, but especially anything by Roald Dahl. The Twits, Danny the Champion of the World, The Witches, Matilda, James and the Giant Peach; I love them now, just as much as I did when I first read them in Year 3 and 4.

Any other info:  I really look forward to getting to know all of your personalities and what your favourite topics are!

Margaret Ebunoluwa Aderin-Pocock MBE (born 9 March 1968) is a British space scientist and science educator. She is an honorary research associate of University College London's Department of Physics and Astronomy. Since February 2014, she has co-presented the long-running astronomy television programme The Sky at Night with Chris Lintott. In 2020 she was awarded the Institute of Physics William Thomson, Lord Kelvin Medal and Prize for her public engagement in physics. She is the first African woman to win a gold medal in the Physics News Award. She has also earned the title of the president-elect of the British Science Association.